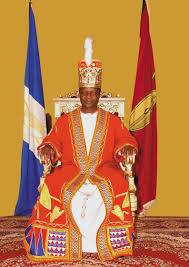 Government has begun fulfilling its pledges to the Buganda Kingdom.

Two billion shillings has been paid out to the kingdom out of the Sh 20 billion arrears.

According to the Kingdom spokesman, Denis Walusimbi, the money has already been deposited on the kingdom’s bank account.

Meanwhile the Kabaka has also appointed the Attorney General Apollo Makubuya and Prince David Wasajja as representatives of the kingdom on a committee set up to follow up on contents of the agreement signed recently between government and Mengo.

Another committee comprising of four people has also been set up to follow up on land belonging to the kingdom but is currently occupied by government.

No rift between Kadaga and Mabazi