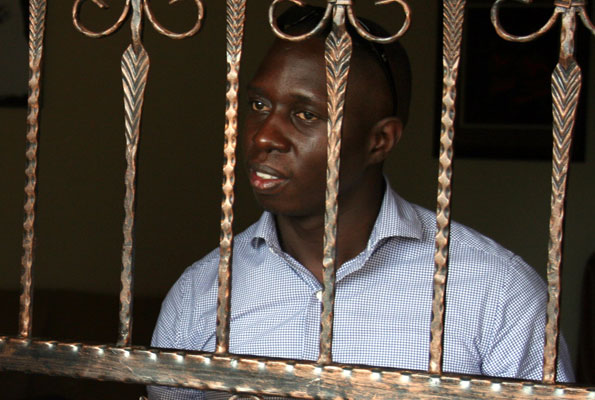 Tororo Chief Magistrate Charles Emuriat set him free on grounds that it was his constitutional right.

He was ordered to pay Shs 500,000 cash and his sureties have been asked to execute bonds worth 5 million shillings not cash.

It’s alleged that on 23/Dec/2012 at Butalejja, Nsereko uttered statements that were intended to incite violence.

He first appeared in court on Friday but was remanded to allow the state amend the charge sheet after objections raised by defense lawyers.

The said statements were allegedly made during the burial ceremony of the late MP Cerinah Nebanda.

By Shamim Nateebwa  A group of opposition polling agents crossed to the ruling National Resistance Movement side after their candidates reportedly failed to provide them lunch during yesterday’s...

Gov't to focus on service delivery-Amama