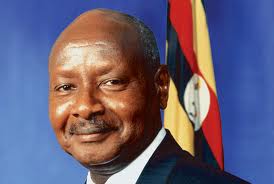 The army has confirmed that Col. Wilson Mbadi who has been the president’s chief bodyguard for four years has now been promoted to the rank of brigadier and is now the fourth division commander.

Col. Muhanga Kayanja who recently returned from Somalia, is the new commander of the military police, while Brig. Paul Lokech the former commander of the Ugandan contingent in Mogadishu has been sent to Russia as a military adviser.

He replaces Brig. Burundi Nyamunywanisa who has been sent to Washington as a military adviser.