Museveni to launch distribution of mosquito nets in Kampala, Wakiso 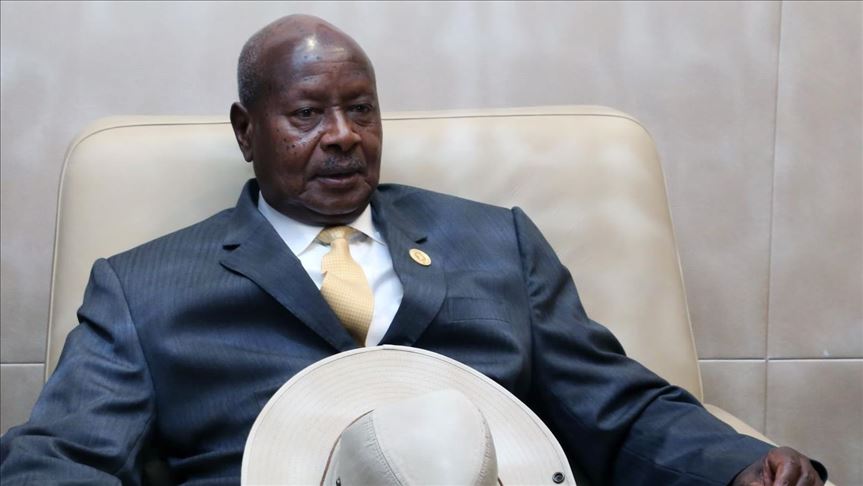 The ministry of health will tomorrow, start distributing mosquito nets in Kampala and Wakiso districts to avert a likely upsurge of malaria cases.

Addressing the media today, the ministry permanent secretary Dr Diana Atwine said there is need to protect residents in the two districts since most of the non immune people travelled upcountry for Christmas.

She says as estimated, three million nets covering 1.2 million households will be given nets during the distribution exercise that kicks of tomorrow until January, 13th 2021.

President Museveni is expected to launch the distribution exercise of these Mosquito on Sunday, January 10th at a venue to be communicated.

The ministry has so far distributed over 20 million mosquito nets in 122 districts across the country.

Nine districts including; Jinja, Kyegegwa, Buyenda and Iganga among others will receive the nets next month.