Police at Kitanda in Bukomansimbi district are looking for a group of unknown assailants that attacked and hacked a man and his family, leaving them with serious injuries.

Umar Mabuliro, his wife Sumini Nakirijja and their child Imran Sserwanja are struggling for their lives at Villa Maria hospital after they were attacked. 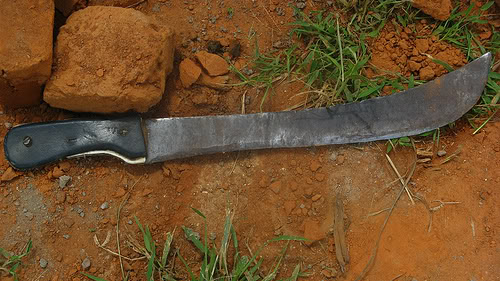 According to Mabuliro the robbers accessed their house through a back door after hitting the door with a huge stone.

A neighbor who had gone to their rescue was also hacked.

Ibin Ssenkumbi, the Southern Region Police spokesperson, says the search is on for the assailants who are still at large.