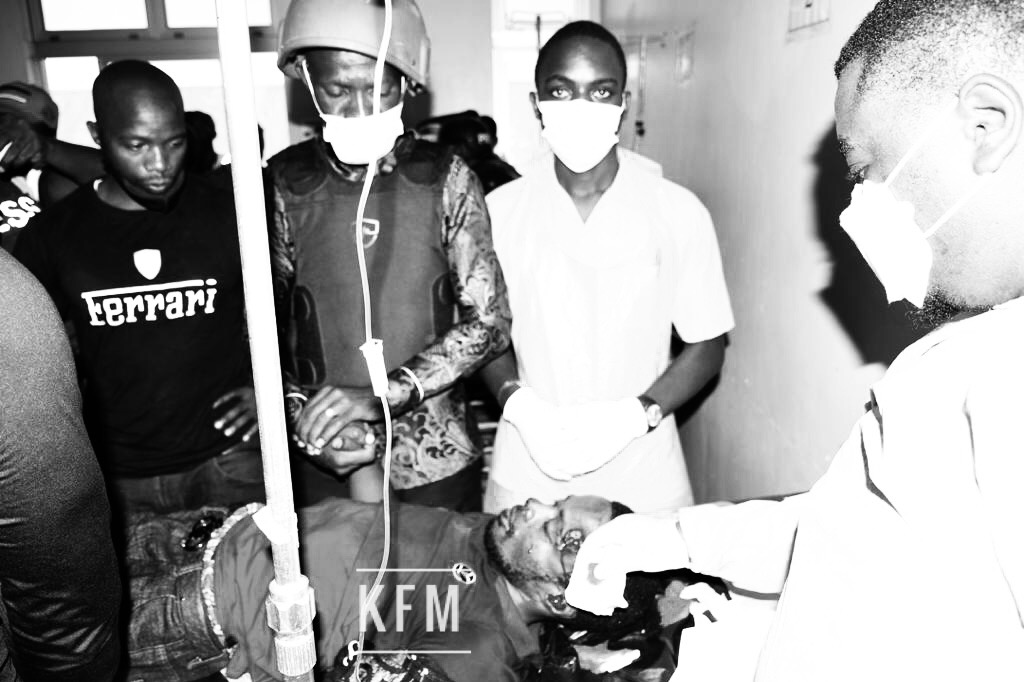 The National Association of Broadcasters has written to the Inspector General of Police protesting the continued brutality meted out against journalists.

Speaking to KFM, the NAB secretary General Joseph Beyanga says they are disappointed that, despite several meetings and commitments from the security chiefs, attacks against journalists and media houses continue.