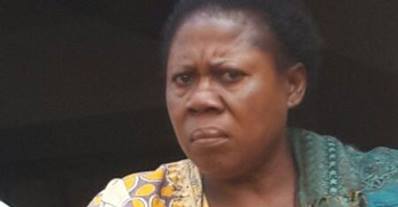 The ruling on an appeal filed by convicted Nurse Rose Mary Namubiru challenging her conviction and jail term has been pushed forward.

Deputy registrar of the High court criminal division Festo Nsenga says the ruling is not ready and the presiding judge Alrbert Rugadya away.

The case will now be determined on 6th-November this year.

Namubiru was convicted and sentenced to three years in jail after Buganda Road Court found her guilty of criminal negligence that could have led to the infection of a child with HIV.

Court ruled that Namubiru was criminally negligent when she used an intravenous needle on the child after accidently pricking herself with the same needle.

In her appeal she insists that the trial magistrate Olive Kazarwe failed to properly evaluate the evidence on record and reached a wrong conclusion.

64year Namubiru has been in prison since January 2014 to date.