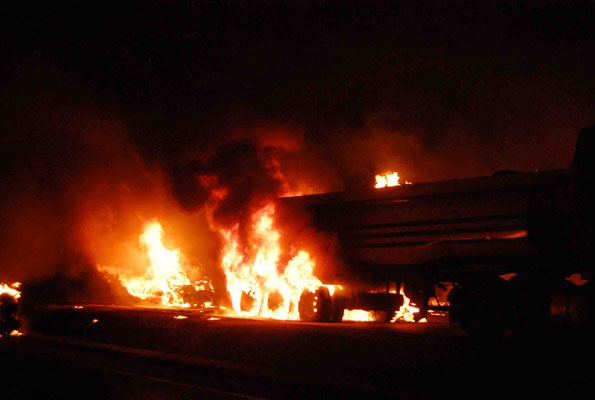 Six survivors of the Namungoona fire are now recovering well, while one remains in critical condition.

These are survivors of the recent fuel tanker accident, whose death toll now stands at 42.

Meanwhile, the police says it has concluded DNA tests which were conducted in a bid to identify some of the victims who were scoured beyond recognition.

Police surgeon Moses Byaruhanga says the latest results on the two remaining bodies have been effective in identifying the deceased.

The bodies have however not been claimed by relatives and remain at the Mulago Hospital Mortuary.