The ruling National Resistance Movement has conceded defeat in the Jinja East by-election.

Mwiru beat Nabeta by 1701 votes becoming the winner in the hotly contested race. 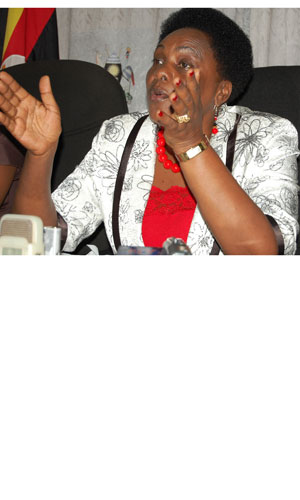 ct the choice of the voters.

Karoro however says the party is not shaken by the loss, adding that it still maintains its numerical strength in Parliament.

5 candidates contested for the seat that fell vacant after the High Court nullified the election of former MP Nathan Nabeta.