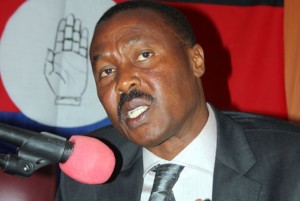 The recent reshuffle in the leadership of the opposition in parliament continues to draw mixed reactions across the political divide.

These changes have largely been welcomed by political analysts as positive.

Dr. Christopher Twesigye of the Uganda Christian University says the opposition has clearly sent out a message of peaceful transition.