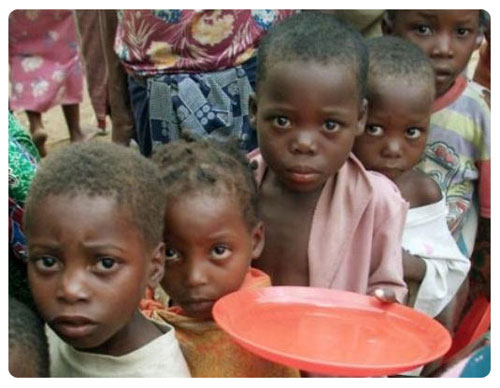 A new United Nations Children’s Fund (UNICEF) state of the world children’s report has revealed that nearly 700 million of children under the age of five, globally, are malnourished, stunted, wasted or overweight while others suffer from hidden hunger because of the poor quality of their diets.

In Uganda alone, more than 2 million children are stunted and malnourished despite a decline of 4% point reduction in last 5 years.

This has been attributed to the high population growth rate.

The report also shows that nearly 10 million children in Uganda under 5 suffer from hidden hunger and suffer from inadequate vitamins and minerals in their diet while others suffer from wasting, a chronic and weakening thinness born of poverty.

The UNICEF executive director Ms Henrietta Fore has now tasked private sector players to invest in nutrition for children and young people arguing that it is a cornerstone in achieving Sustainable Development Goals by 2030.

Villages cut off by flash floods in Lira