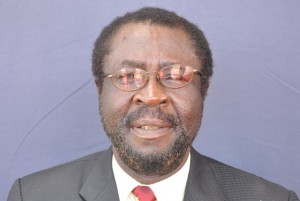 In a special council sitting held in his honor this morning, it was resolved that the maternity ward at Palisa Hospital be upgraded and named after him- to become Dr. Malinga Memorial Ward.

According to the district chairman Isa Bantali, Katukeri road will now be called Malinga Crescent.

He has described the late Malinga as a mentor and political father.

Dr. Stephen Malinga succumbed to heart failure on Thursday last week at the age of 69.

He is to be laid to rest tomorrow at his ancestral home in Butebo, Palisa ditrict.