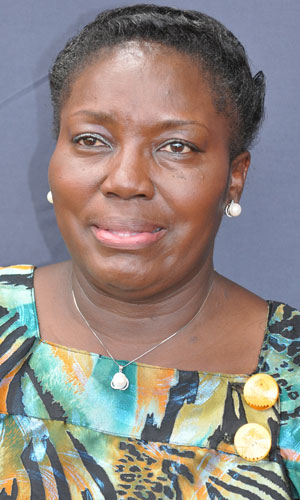 Government has denied reports of using grenades or any other firearms to disperse a rally called by the opposition at Katwe early this week.

The opposition Activists Change rally that was to be held at Katwe was dispersed by the Police, who warned that the rally could easily cause chaos, disrupting business and traffic.

Teargas was fired to disperse the rally, with some members of the opposition and police officers sustaining injuries. State internal affairs minister James Baba says the 4 police officers were injured, adding that they fired teargas after being attacked.

Baba however maintained that no live ammunition was fired and denied reports that any one sustained grave injuries as was reported.

The opposition MPs however maintain that they were shot at and that they have medical reports to prove the assertion. Opposition chief whip Winnie Kyiza accused the police of being unprofessional and militarized.

The NRM’s Okot Ogong has however warned the opposition against sowing seeds of disorder in the country. Ogong observed that once in power, the opposition itself would want to find an orderly and lawful society, warning against causing unnecessary chaos.

Minister Baba made a statement to the house this afternoon in response to queries raised by members yesterday.