Parliament gets tough on loans 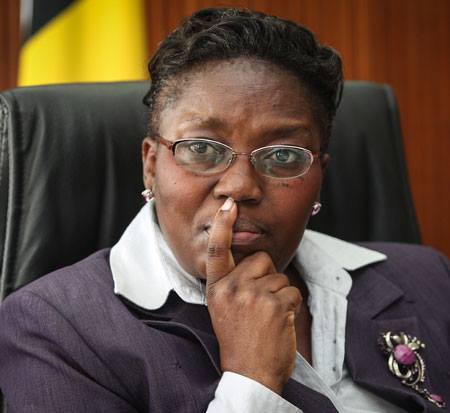 Parliament will not guarantee any loan to an MP in 10th Parliament.

The speaker of parliament Rebecca Kadaga says some MPs have taken huge loans and finding it hard to clear them.

She says MPs will not be allowed to commit more than 1/3 of their salary to clearing loans.

Kadaga was responding to questions raised by journalists on reports that many MPs and struggling with loans.

She however denied knowledge about MPs receiving money to pay off personal debts.

Kadaga wondered who was receiving the money saying she is sure that it is not coming from the parliamentary commission.

However speaking at the same conference, MP Reagan Okumu said they had met Oguttu and denied making such comments.

12 injured in another bus accident