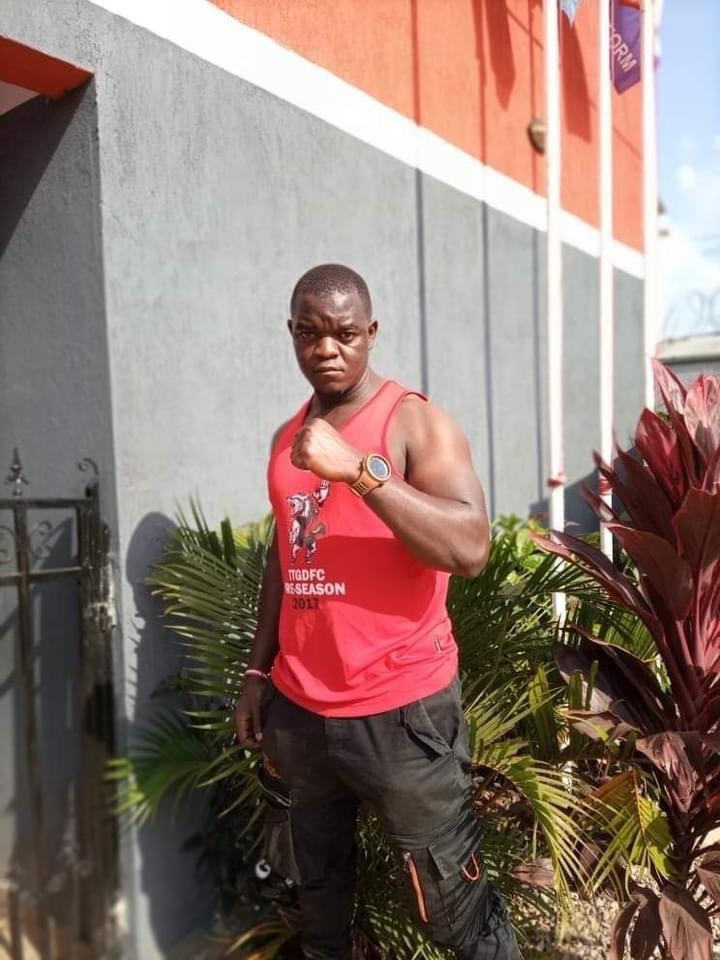 By Noelyn Nassuuna
Uganda Police reveals that it has started a court process to allow them to exhume the body of the deceased bodyguard to National Unity Platform presidential flag bearer Robert Kyagulanyi Ssentamu alias Bobi Wine.

According to a statement from police, the reason for exhumation is to find out the exact cause of his death.

Frank Senteza, a bodyguard to Bobi Wine died in a road accident at Busega stage.  NUP insists that Senteza was knocked by a military car while army says he fell off a drone.

However, Police blames NUP members for blocking it from carrying out the post Morten even after Senteza’s family had granted them permission.

“Yesterday 27.12.2020, the body of the victim was released with post mortem forms, by Rubaga Hospital to close relatives and NUP members for them to transfer the body to Mulago City Mortuary for postmortem analysis. Unfortunately, they diverted the Ambulance and the body of the victim to the NUP offices in Kamwokya, where a vigil was held,” the statement continues.

Sentenza was buried yesterday at his ancestral home in Masaka.

Lukwago tasks govt to declare a state of emergency