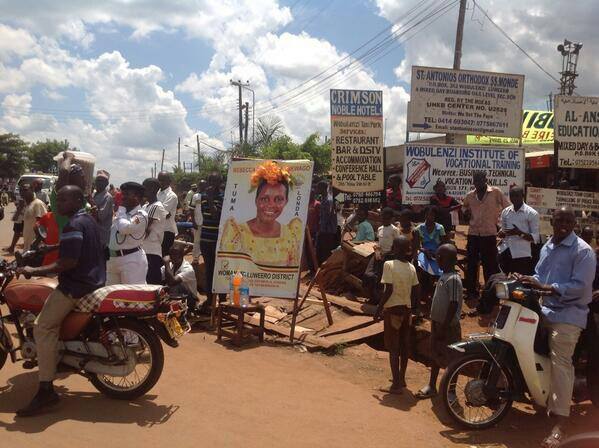 President Museveni is today expected in Bugiri to campaign for the NRM candidate ahead of the district LC5 by-elections.

Kasule says the president will also throw light on alleged lies spread by FDC former president Dr Kiiza Besigye who was in the district last week.

The seat fell vacant after the district chairperson, Marijani Azalwa, was found guilty of assaulting his political opponent David Mulengeni during the 2011 campaigns.