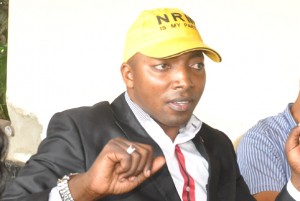 The Youth say that President Museveni has exhibited maximum levels of competence to lead the country and the party still trusts him.

NRM National youth coordinator Joseph Ssewava however appeals to the president to have more youths on board to drive the country to development.