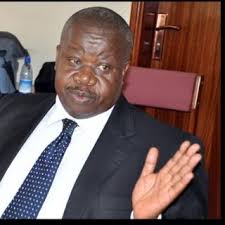 The vacant positions at the Supreme Court and Court of Appeal will be filled soon.

This is after the president cleared the list of the judges to fill the positions.

This was revealed by Justice and Constitutional Affairs minister

Kahinda Otafiire while appearing before the parliamentary committee of legal and parliamentary affairs to discuss the budget frame work paper for the sector.

He had been given upto today to give an update on progress made regarding the appointments.

Otafiire told the committee members that the president had okayed the list from the judicial service commission and will be sent to parliament soon.

Kyambogo exams not affected by probe