Presidential candidates insist on having own tally centers 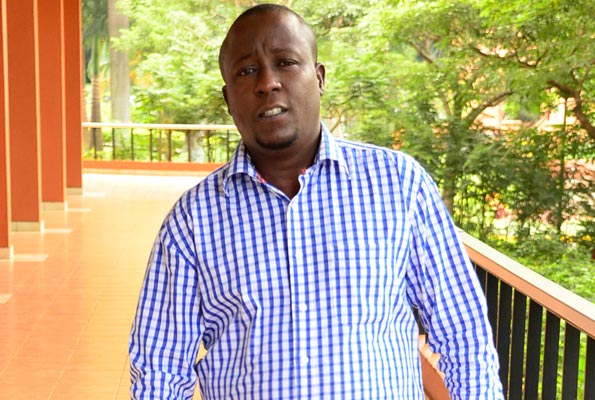 Agents of opposition political parties and independent presidential candidates have maintained their position on having alternative tally centers.

He warned that anyone who attempts to put up a different arrangement to disrupt the process would be handled by the law.

Speaking to KFM, Paul Kisambira, and Dennis Wabwire representing FDC, and independent presidential candidate Joseph Kabuleta respectively said they will not be intimidated but continue with plans to have their own tally centers.

We can’t harm him, Govt accuses Bobi Wine of lying