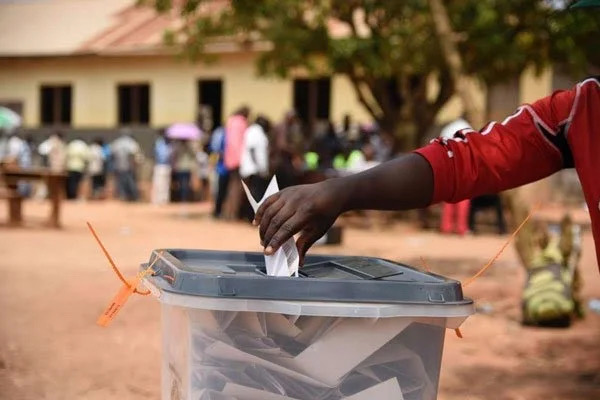 The East African Law Society (EALS) has decried the state of rule of law in Uganda ahead of January 14th General Elections.

In a statement endorsed by the presidents of EALS chapters in Tanzania, Zanzibar, Uganda, Kenya, Burundi and Rwanda, the Arusha-based association cites freezing of accounts of several non-governmental organizations engaged in the rule of law initiatives, as other human rights violations ahead of the polls.

The others include incommunicado detention of human rights defenders and political opponents and trumped up criminal charges against advocates of rule of law.

Bernard Oundo, the president of the regional bar association which has an observer status with the EAC, has appealed to President Yoweri Museveni and his security machinery to forthwith act to forestall further human rights violations.