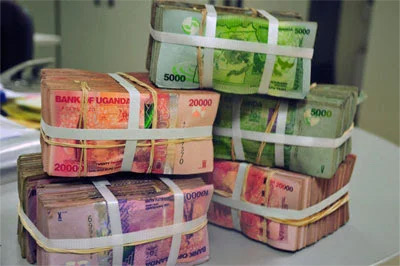 BY GEORGE MURON
At least two of the 216 NRM flag bearers in Soroti District have been denied their campaign facilitation cash for allegedly supporting opposition candidates in their constituencies.

The affected NRM flag bearers include Bob Owiny, the incumbent youth councilor who also acts as a deputy speaker for Soroti District local council and Vicky Iruo his counterpart representing the female youth.

However, the disbursement of the money has been blocked by the acting NRM administrator John Brown Elieru on the directive of the district party chairperson Charles Elasu.

Owiny says the party leadership is persecuting him because he does not support the NRM flag bearer for the district chairperson seat Simon Peter Edoru over Jorem Opian an independent candidate due to issues of integrity.