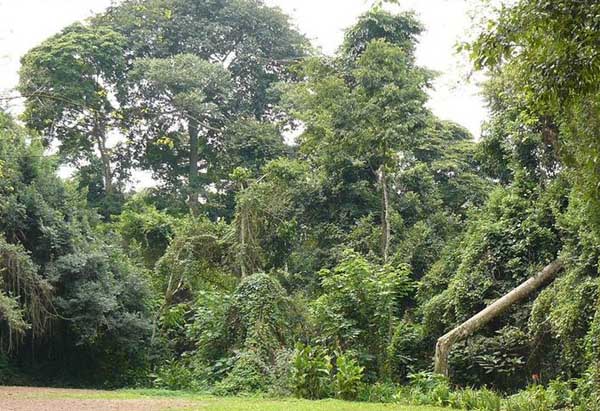 A section of the civil society has revived the campaign to save Save Mabira forest.

This comes after the president brought up Mabira for discussion during the ongoing Kyankwanzi retreat, calling for its give out to investors.

Led by Kitgum woman Member of Parliament Beatrice Anywar, the team has vowed to organize a number of activities including a rally in Lugazi to raise public awareness on the importance of forests.

Anywar says they are also going to mobilize the public to shun consumption of sugar from the sugar producer Sugar Corporation of Uganda Ltd (SCOUL) if it continues with its plans of taking the forest.

She is however suspicious that the president might be using this to divert the attention of Ugandans from the ongoing problems in the country including corruption scandals in the prime minister’s office and gov’t agencies.

Plans to give away the forest sparked protests in 2007, leaving at least 3 people dead.

Ministers being sworn in