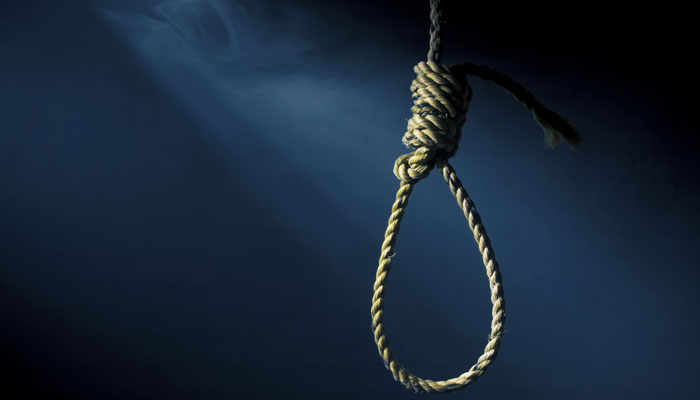 Police in Sembabule is investigating circumstances under which a 52 year old woman committed suicide over unknown reasons.

Yuliya Nabuuma, a resident of Misojo village in Mijwaala Sub County in Sembabule district was found hanging on a tree in her garden.

According to Augustine Musisi, the area publicity secretary, residents in the district were shocked to land on the body of Nabuuma that was hanging on a tree.

Musisi says that Nabuuma has been involved in land wrangles with her relatives and this could have prompted her to take her life.

The Southerner Regional Police Spokesperson, Paul Kangave confirmed the incident saying that police has recovered the deceased’s body and taken it to hospital for postmortem.