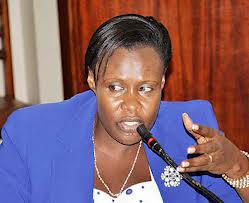 The formal selection exercise for Senior One students kicks off today at Wonder World Amusement Park in Kansanga, a city surbub.

According to the Commissioner for Secondary Education, Francis Agula, the two-day exercise will see schools set the threshold for the student intake.

He says the schools are not likely to raise the cut- off points due to the decline in performance by pupils in the 2013 Primary Leaving Examinations.

He however says that in the event that it happens, head teachers should be more considerate to the pupils.

Out of the 582,085 candidates who sat PLE last year, only 494,839 passed the exams and are eligible to join Senior One or any other vocational institution.

Kalungi's sentence to be decided today