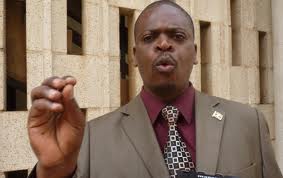 This was after Mafabi failed to rally support from the two parties to block the election process.

From the DP, Mathius Mpuuga, Medard Sseggona, Betty Nambooze, Lulume Bayiga and Ssebuliba Mutumba were affected by the decision.

However, speaking to Kfm, one of the affected Mps who has been serving as the shadow health minister Dr Bayiga Lulume regretted the decision saying it was emotional rather than rational.

He however hopes that the leader of the opposition will take some time and reconsider his decision.

Mafabi now wants gov’t to only deal with the FDC as the official opposition party in parliament.