A suspect arrested on allegations of cash theft has died after committing suicide in a police cell. 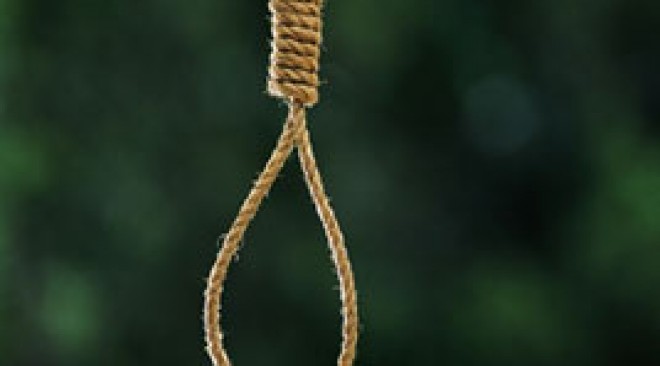 He was arrested on 21 April for allegedly stealing Shs 3.5 million from a wholesale shop belonging to one Musa Teesa in Idudi town.

He adds that the two other suspects who were sharing the cell with the deceased at the time he committed suicide have been   transferred to Iganga Central police station.