The petition was dismissed last week on account of lack of evidence. 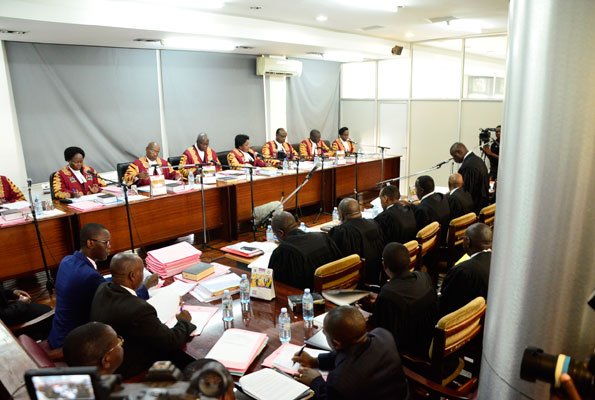 According to the ministry of finance spokesperson Jim Mugunga, the money was used to facilitate the Supreme Court, Attorney General’s Chambers and pay private lawyers who beefed up the Electoral Commission defence.

Mugunga also confirms that the Ministry of Justice requested a supplementary of Shs14.4b of which Shs2.7b was for the election petition.

Electoral Commission officials had also presented a request of Shs3.1b as opposed to Shs1b previously reported as the budget for external lawyers.

Another Shs5bn was requested by Judiciary to facilitate election tribunals, court operations and case backlog.

The supplementary was allowed and is before parliament for consideration.”

This expenditure has however, been described by the Forum for Democratic Change spokesperson, Ibrahim Ssemuju as “unacceptable.

Makerere Varsity don accused of rape to appear before court

42 admitted to hospital with cholera in Namayingo district