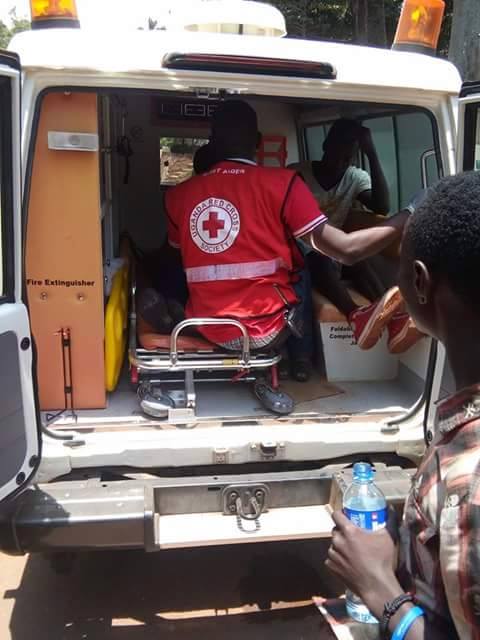 Police have fired teargas at rioting students of Makerere University.

The students resumed their strike this morning.

They continued with their protest against the university policy to have them clear tuition within the first six weeks of the semester.

The students led by the guild president Ivan Bwowe have now camped at the main building.

Meanwhile ,Over 10 students of Makerere University stormed parliament this afternoon demanding audience with the speaker.

The students want parliament to intervene in the ongoing disagreement between them and the university leadership stemming from the policy that dictates that students must complete their tuition in the first six weeks of the semester.

They were however blocked by police that later arrested them