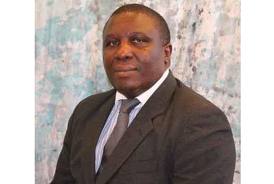 The company is on the spot following allegations by Heritage Oil lawyer, Kwahar Quereshi in a London court that Tullow allegedly considered offering a 130 billion bribe to President Yoweri Museveni in return for favourable treatment.

In a statement, Tullow’s General Manager, Jimmy Mugerwa maintains that no Tullow director or employee has ever suggested or considered making such payments, describing the claims as an embarrassment to the President.

Tullow is involved in an ongoing case in London, where it sued Heritage Oil for taxes paid in Uganda by Tullow on behalf of Heritage.