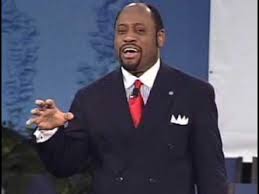 Uganda needs leaders not politicians to take it through the next 50 years.

Visiting International preacher Myles Munroe says leaders influence a country with their hearts but do not focus on money and power.

Speaking during the national prayer breakfast held in Kampala today, Monroe said leaders should be willing to hand over power and raise other leaders for the good of the country.

He says it is the religious leaders that have helped Europe transform in the last 500 years and this can be emulated by Ugandans.

He also asked Christians to change their attitudes towards work as they must leave by example.

The 15th National Prayer Breakfast was held under the theme advancing into the next 50 years with a national vision.

This is an annual event held ahead of the Independence Day celebrations. This year’s national celebrations are to be held in Rukungiri district tomorrow.