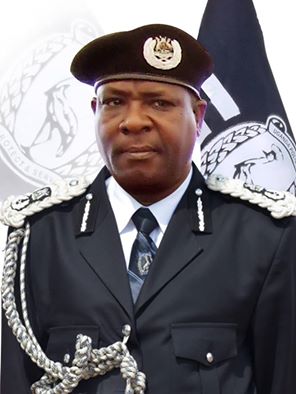 Sharita, who died this morning, was the Uganda Police attaché in New York, Unites states.

Police spokesman Kampala metropolitan area, Patrick Onyango confirms the news but did not divulge any details.

Sharita served in various capacities in the Ugandan police force before his posting to New York.

He was Director Special Duties, Commissioner of Police in Charge CID Administration and in charge CID in Several districts.