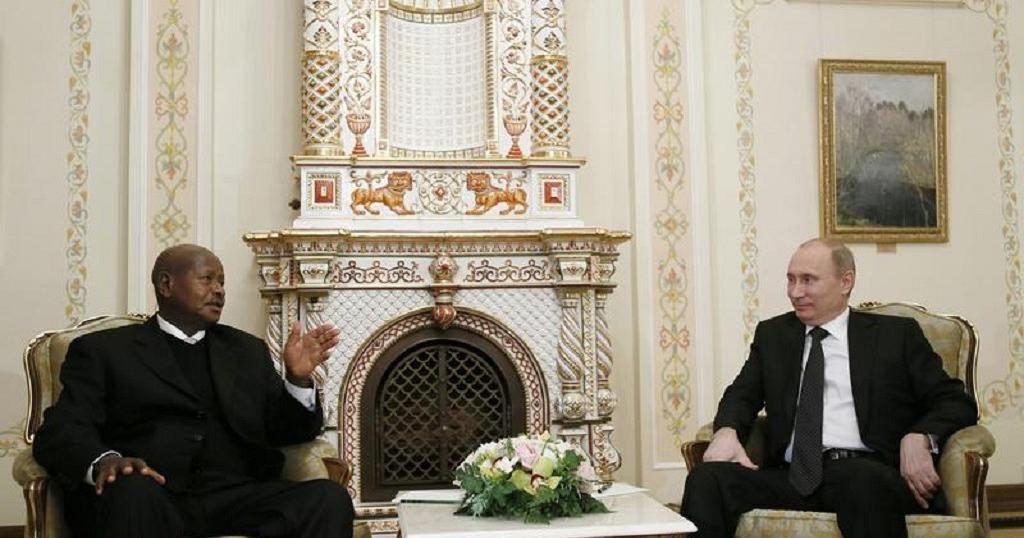 KAMPALA: Russia this week held the first ever two day Russia-Africa summit that saw more than 3,000 delegates discuss an array of topics ranging from nuclear energy to mineral extraction.

According to Moscow Kremlin advisor, Yuri Ushakov, all 54 African states sent a representative to the meeting, including 43 heads of state.

At the summit, Russian president Viladmir Putin pledged support to Africa without any strings attached, which critics have described as a debt trap for African governments.

However, speaking to KFM Morrison Rwakakamba, a member of the Uganda Investment Authority board says the summit was in line with the national development plan

Mr.Rwakakamba says if its objectives are fully effected it will ensure total transformation for Ugandans and equitable national development.

He adds that currently, there are already investment ties between Uganda and Russia with the latter invest in pharmaceuticals, ICT, and modern agriculture.