The UPDF has denied reports of withdrawing guards attached to the Rwenzururu Kingdom.

He says the army have already met with the Omusinga to agree on the command structure of his security detail and collected their three guns but no withdrawal has been done. 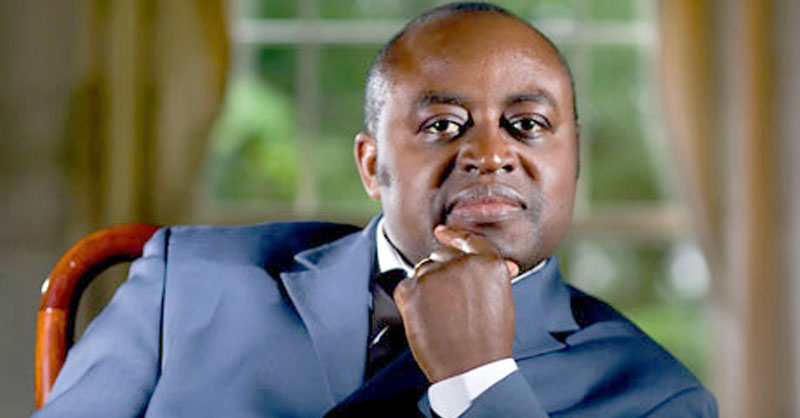 He adds that they are now focused on harmonising the operations of both the traditional royal guards and the UPDF soldiers to prevent further clashes.