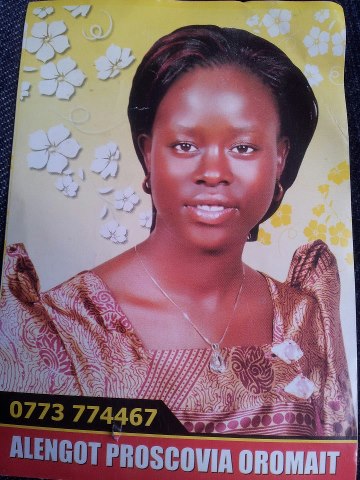 News just in from the by-elections in Usuk County indicates that the polls have
kicked off on a chaotic note, with several FDC politicians attacked.

The cars of all the three MPs have reported been smashed in an early morning attack by unknown people.

The FDC now says they will not participate in the voting process on Owongoja sub-county due the violence.

The police was called in and have reportedly arrested 3 people in connection with the violence.

The Daily Monitor Correspondent in Usuk Simon Emwamu tells us that one family that was travelling to Kampala from Moroto this morning was caught in the mix and attacked by unknown people who left their vehicle’s tyres deflated.

Speaking to KFM, Kassiano Wadri says the attackers were in a big group and first demanded for money;

The Usuk County returning officer Joseph Omona has confirmed receiving the complaint but says he is still investigating the matter;

The candidates in the race include the Proscovia Oromait of the NRM, Cecilia Anyakoit from UPC and Charles Okure of FDC.

In Butambala voting started after 7:30, 30 minutes past the official time of 7am due to delayed delivery polling materials.

According to our reporter, by 7 oçlock some materials were still being dispatched from the registrar’s office to the different polling stations.

At Gombe play ground polling station which is the nearest to the registrar’s office, voters were already cueing up by 7am but no polling materials had been delivered.