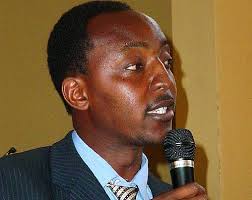 City authorities have today raided YUASA motors where the suspected Pakistani rapists are said to have been working.

The RCC has given YUASA Motors management three days to produce two of their employees accused of gang rape.

These are part of a group of five said to have gang raped a 23 year old Ugandan girl.

Early today female legislators led by the chairperson of the women parliamentary association Betty Amongi threatened to mobilize the public against buying vehicles from the company if it did not take any action.

YUASA management however says that although they regret the incident, they do not wish to take responsibility for the actions on individuals.

The police yesterday issued a warrant of arrest for the two suspects still on the run. Two people have so far been arrested in connection with the gang rape.