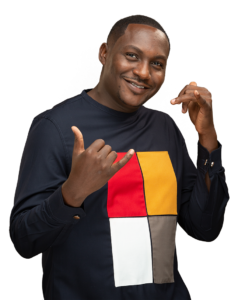 Brian Mulondo is a renowned TV and Radio Host; He is a Prime Time News Anchor, Voice Artist, Social Media Influencer, Video Producer, Emcee and Media Entrepreneur with experience spanning 15years. He started his TV career in 2003 with a lifestyle TV show called Better Living which aired on NTV for one season. He was later chosen as the presenter for Trick stars, where he showcased different ways drifters use to con people of their money and property. Trick stars which aired on Sundays at 7:30pm made Brian a household name was chosen by MTN as its Uganda Brand Ambassador for the World Cup 2010.

Brian Mulondo joined Morning at NTV as a pioneer host, this show was rated the leading Breakfast Experience on Ugandan Television

In April 2017 Brian Mulondo joined Kampala’s No.1 FM Station 93.3 on the station’s premium breakfast show D’Mighty Breakfast. He co-hosts the show with Maritza. 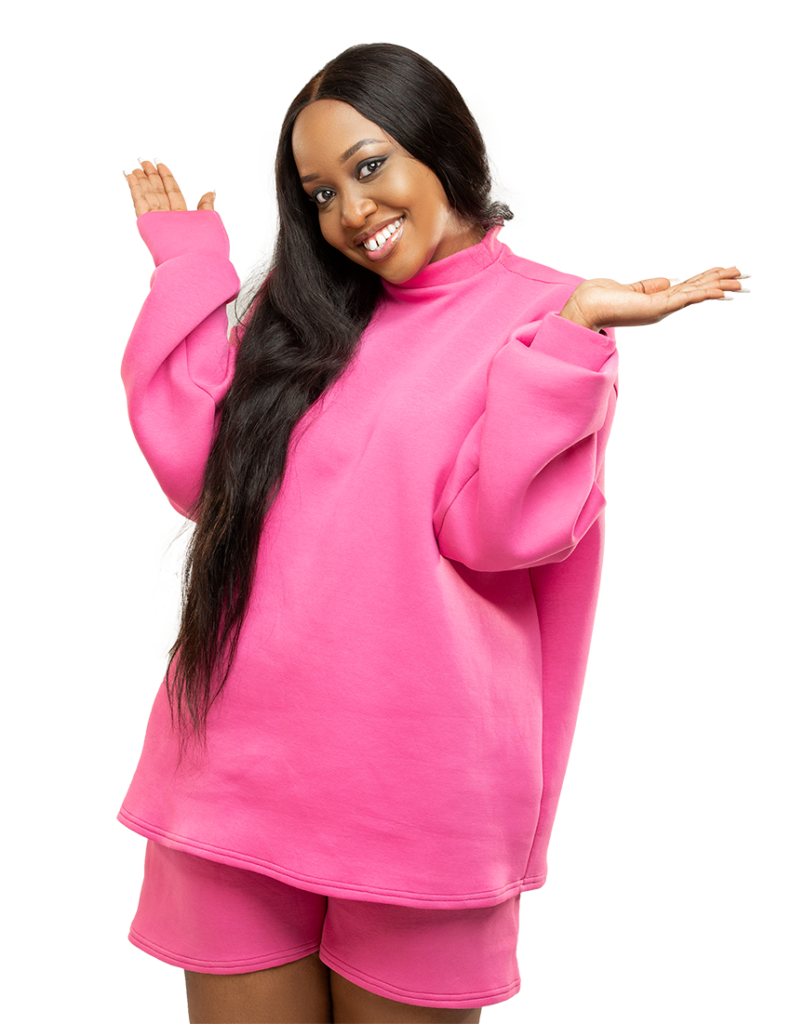 Lynda Ddane is dubbed “the queen of happiness” because of her bright smile that never seems to leave her face.
She is a jolly, playful, flamboyant, impulsive and talkative yet peaceful, well-spoken, articulate, overly
cautious, hands on, experimental, hardworking and generous young lady.
She is also a TV presenter at NTV Uganda on the shows, NTV The Beat &amp; NTV DanceParty, a
content creator, digital marketer and influencer.
Lynda started her journey in media on Urban TV doing Campus 101. This was short-lived as she
crossed over to UBC TV doing media training and a mid-morning show called Jam101 with Calvin
Da Entertainer. Later she joined NTV Uganda in May 2019 and 933 KFM in 2021 where she
presents D’hook on weekdays from 10am to 3pm.
What people don’t know about Lynda is she is a born again Christian (who credits God at every
step). She is addicted to tea, loves cartoons, and she is also an adrenaline junkie with interests and
previous participation in racing and being part of fraternities like German Car club Ug, Street Racers
Ug and of late affiliation with Fulcrum Racing Uganda. She is a bit a tomboy and has a somewhat
unhidden addiction to sneakers, gadgets and cars. 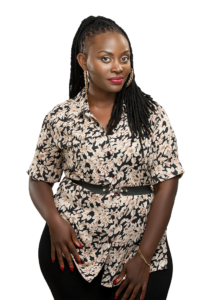 Doreen is a God-fearing woman and proud to be a Mukiiga. She is a free spirit, more like what you see is what you get – take it or leave it.  She loves to laugh and joke away. Doreen can sometimes be skeptical and self-aware, sometimes too cautious about herself, and quite concerned about her appearance.

On the whole, though, she is humorous, kind and one who empathises with people. Doreen is a lover of beauty, very trusting and loves to chill, sing, swim, read, watch movies and party. She may come off as tough and quiet but she is friendly so all you have to do is say, “hello” and you will get a good conversation going. You only need to catch her on the K-Zone from 6.00 pm to 10.00 pm to find out. 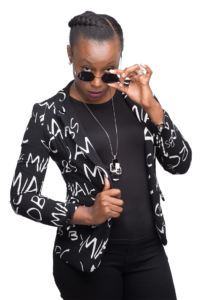 Becky has been in the radio broadcasting business for 12 years now and has skills in sound production, music selection, public speaking, voice acting, creative writing, social networking, events and content management, TV hosting and communications. She is a celebrated professional that was awarded HIT radio personality of 2015 and nominated in multiple categories and awards for her work on social media. Becky has co-hosted Fasi Fas! a 25-minute television talk show hosted by UN Women, her contribution to advocacy for women. She has also moderated panels like the Social Media Summit of 2018 by Konrad Adeneur Stiftung (KAS).

Becky also has experience in social work that spans over nine years dealing with children with disabilities, women and the elderly. She is an avid lover of books, food, film, the arts, fashion, travel, conversation, dance, interior decor, landscaping, God and people. She is a word connoisseur, and a certified “Grammar Nazi” with no tolerance for badly written work. She has also served as a children’s church facilitator and youth worker at her church and you can catch her vivaciously indomitable self on 933 KFM, Monday to Friday on the turbo charged K-Drive from 3pm to 7pm. 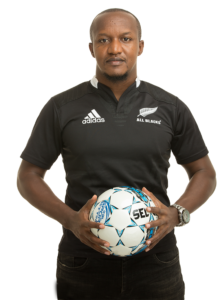 Probably one of the most hilarious guys in the building, there’s never a dull moment with Patrick. He got a Bachelors degree in Commerce at Makerere University, Patrick did not get into radio by mistake. He knew he wanted to be a radio presenter right from childhood. Even when his parents forced him to study Commerce, he knew deep inside that that was not where he belonged. And so he found his way, behind the mic. His life is incomplete without sports.

Catch him every day Mon-Friday with live sports updates in the morning on D’Mighty Breakfast at 7:35am and 8:35am, on the K-Drive at 3:35pm and 5:35pm then on Saturday for the weekly round of KFM SPORTS from 11am to 1pm alongside Ishamael Dhakaba Kigongo and Elvis Senono.

What most people do not know about him though, is that he loves music and movies almost in equal measure (as sports). He also interests himself in current affairs, politics and business which explains many of his posts on social media platforms. Follow him @PatriqKanyomozi on Twitter, patriqkanyomozi on Instagram and like his page Patriq Kanyomozi on Facebook.