Jason Kenny and Laura Trott made it 10 Olympic gold medals between them Tuesday after a dramatic night of track cycling at the velodrome.

The British riders, who will get married next month, stole the show in contrasting style. 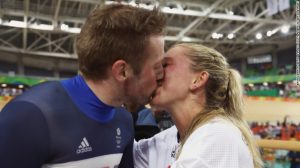 Trott took her golden tally to four as she defended her women’s omnium title — making her Britain’s most successful female Olympian. 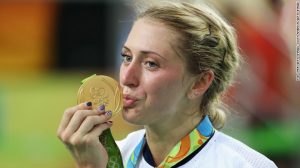 And Kenny then made history of his own — equaling his former teammate Chris Hoy’s all-time British record of six gold medals after winning a nerve-shredding keirin race, in which he was almost disqualified. 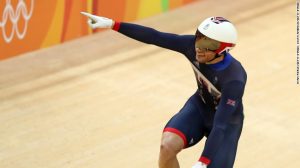 A choir member in Catholic Church killed by a mob for allegedly stealing a parish priest’s cell phone.