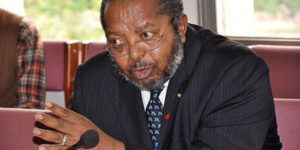 Prime Minister Robinah Nabbanja has revealed that the deceased Bank of Uganda governor Prof Emmanuel Tumusiime Mutebile will be given a state funeral.

Prof Mutebile passed on this morning at Nairobi hospital in Kenya at 5am.

The 72 year old Mutebile was admitted at this hospital aafter he collapsed on the eve of New Year’s due to diabetes-related complications.

The longest serving governor of the central bank has reportedly been in and out of office due to such complications.

Speaking to KFM, Nabbanja says she has instituted a working committee led by the information minister Dr Chris Baryomunsi and industry minister David Bahati to oversee the final sendoff of Mutebile.

Nabbanja meanwhile has paid tribute to the deceased professor eulogizing his a greater mentor, generous and true nationalist who whole heartedly served Ugandans.

She adds that Prof Mutebile will be remembered for his good counsel and stabilizing the economy that has attracted huge investment.

“He transformed the Bank of Uganda to deliver economic stability and improve living standards of our people. Under his leadership the Bank has been able to design a monetary policy that has kept the economy stable and resilient over the post decades and even during the covid19 pandemic,” said Nabbanja. 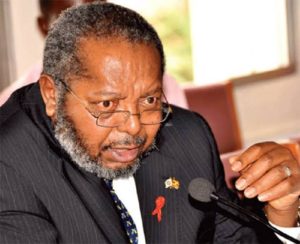 According to a statement from the Bank of Uganda, the longest serving governor of the central bank breathed his last at 5:00am at Nairobi hospital in Kenya.

Aged 72, Mutebile was earlier this month admitted to Nairobi hospital in Kenya after he collapsed on the eve of New Year’s due to diabetes-related complications.

The governor has reportedly been in and out of office due to such complications.

Now tributes have started flowing in from around the country for the deceased great economist and banker.

Journalist Andrew Mwenda was the first to take social media to eulogize the deceased governor as a great architect of Uganda’s economic recovery, an intelligent and generous soul.

The minister for Agriculture Frank Tumwebaze says the death of Prof Mutebile is a sad loss for Uganda’s financial ecosystem.

He says the deceased governor will be missed as a great and deep mind with bold ideas that managed to hold our economy together with utmost resilience over the decades.

He once served as a permanent secretary to the ministry of finance in 1992. 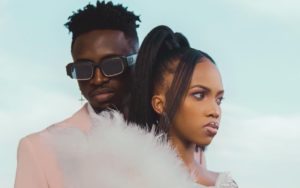 Rickman was previously staying in  Sweden where he played professional football for Sävedalen IF.

Rickman confirmed the news on his social media accounts. He asked his fans to support him as he concentrates on giving them songs.

“You have been asking me for music and I can now say, I’ve relocated back to Uganda to concentrate on giving you hits after hits! No more ghosting on y’all! I will need your support and love through this journey! RICKMAN MANRICK 2022,” he tweeted.

His girlfriend, Sheillah Gashumba also revealed that Rickman will be releasing a song after every six weeks.

“Finally y’all can stop saying that I stopped Rickman Manrick from releasing music! Rickman Manrick has officially relocated back to Uganda! New music every 6 weeks! Now, who is ready,” she said.

Rickman came to the limelight after his ‘Bango’ hit. 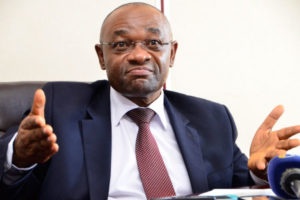 The minister of Local Government Raphael Magyezi has implored Chief Admistrative Officers and Town Clerks to be the champions of the Parish Development Model.

This comes as the government prepares to roll out the Parish Development Model across the country as a program to ensure social-economic transformation.

Opening a quarterly meeting of CAOs and Town Clerks on service delivery in Kampala, the minister said they must ensure that by end of January, all parish chiefs and town agents are recruited ahead of the national launch in February.

He also urged them to put up strong efforts to fight corruption and to take monitoring and supervision more seriously so that there is value for money. 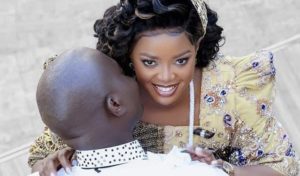 Pastor Aloysius Bujjingo of House of Prayer Ministries International together with friend Susan Makula have been granted bail by Entebbe Magistrates court.

Each has been ordered to pay a cash bail of Shs 3 million and return to court on February 18th  for mention of the case.

This after the Entebbe Grade One Magistrate ruled that their sureties who include junior pastors in his Church are substantial to ensure the accused persons return to court whenever needed.

The duo appeared before Grade One Magistrate Stella Okwang and denied the offenses in relation to their alleged customary marriage.

The case was filed by City lawyer Hassan Male Mabirizi who accuses Bujjingo of allegedly contracting a marriage under Customary Law yet he is already married under the Marriage Act to Teddy Naluswa.

Susan Makula is accused of introducing Pastor Bugingo to her parents, well knowing that she was engaging with a legally married person.

Meanwhile, the Director of Public Prosecutions has been allowed to take over the case from private prosecution. 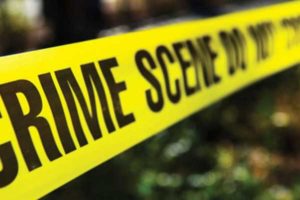 Six members of the same family in Pakwach District who were waving goodbye to a visitor by the roadside along the Nebbi -Pakwach highway have perished in an accident.

The incident which claimed the lives of six people happened about 2 kilometers away from Pakwach town council at Panyimur road junction.

According to District Police Commander Pakwach District Samuel Lubega, the commuter taxi registration number UBG-674G was carrying 11 passengers who were traveling to Kampala from Paidha in Zombo District when it rammed into the family members injuring 10 others.

Lubega said the majority of those who died in the accident were children aged between 7 and 12.

He attributes the accident to overspeeding and reckless driving by the taxi driver identified as Godfred Kiseka who is under police custody and is to be charged with causing the death of six people.