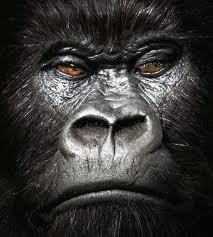 Players in the tourism industry have criticized government over its reluctance to offer financial support to the sector over the years.

Uganda has since last year been ranked among the top tourist destinations in the world, with the latest rankings from lonely planet selecting Uganda as the top tourism destination for 2012.

Speaking on the sidelines of the Parliamentary Tourism Week today, the President of the Uganda Tourism Association, John Wekesa notes that there is no political will from government and Parliament to promote the sector that brings in more than 20% of the national budget.

Wekesa says Parliament should focus on increasing budgetary allocations to the sector in the next financial year.

Voting kicks off in Jinja