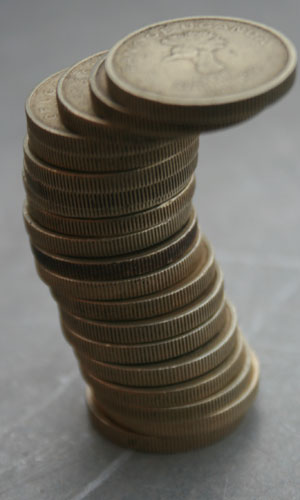 Bank of Uganda has denied responsibility in the case in which it was sued, over a sculpture used on the 20,000 shs note.

The Bank was sued by a Makerere University lecturer Sylvia Nabiteeko Katende for 1 billion Shs, over alleged violation of her intellectual properties.

Through her lawyer Masembe Kanyerezi, the bank says the artist was paid by then KCC for the sculpture for the work done.

The bank also argues that the sculpture is in a public place and anyone can take pictures of the same.

Katende however says her sculpture shouldn’t have been used by the Bank without consulting her.

She says the sculpture which appears on the left hand side of the 20,000 Shs note released in 2010 is her creation, which she named the Social Economic Growth of Kampala City, to commemorate the city’s centenary celebrations.

Katende wants the court to halt the circulation of the currency note, until the dispute is resolved.

The case has been adjourned until 26th April for further hearing before Commercial Court Judge Irene Mulyagonja.