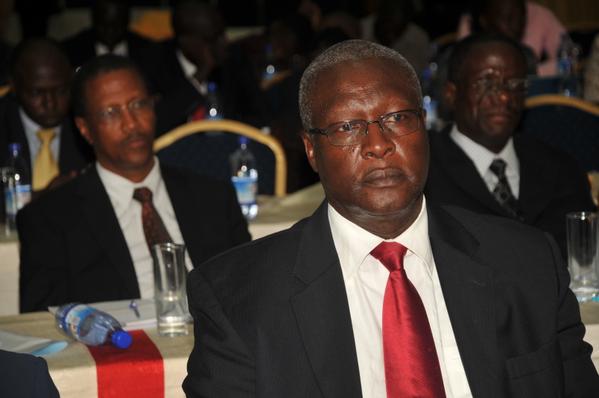 In the same way the president has appointed Steven Kavuma as deputy chief justice.

Government spokesman, Ofwono Opondo confirmed the development saying the names of the two judges will now be sent to parliament for approval

The appointment of Katureebe has come as great news to the judiciary that has always felt the pinch of lack a leader on top.

We spoke to the Judiciary spokesman Erias Kisawuzi who says the appointment of Katureebe has strengthened the judiciary.

His appointment brings an end to the confusion and suspense that has surrounded the position since the retirement of Justice Justice Benjamin Odoki.

Regional MPs attack the president over lack of EAC minister