Democratic Party Vice Chairperson who is also the Mukono Municipality Member of Parliament Betty Nambooze has advised the main opposition political party Forum For Democratic Change(FDC) not to shun its responsibility of forming a shadow cabinet.

Nambooze’s concerns come amid rope pulling within the FDC over whether or not the members should choose a Leader of Opposition.

A section in the FDC believes they cannot be in the opposition because their candidate Dr. Kiiza Besigye reportedly won the February elections.

However, Nambooze says such a position is baseless after the opposition political parties endorsed their MPs for swearing-in.

After days of rope pulling and disagreement, the Forum for Democratic Change is today expected to name the Leader of Opposition. 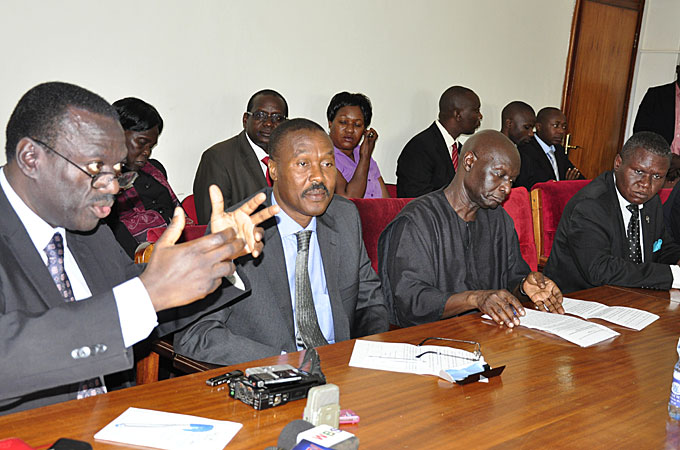 According to the FDC spokesperson Semujju Nganda, the party’s National Executive Committee meets today to make the much anticipated announcement.

A glance at Uganda’s Kasumba who featured in Captain America: Civil War