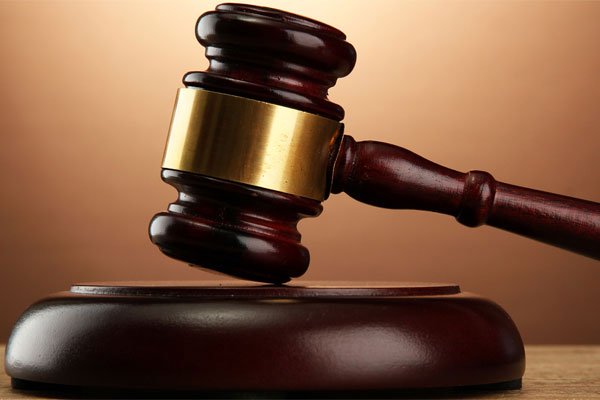 The High Court has ordered a bodaboda thief to spend the rest of his life in prison after he was found guilty of cutting off his victim’s hand during the robbery.

While sentencing him, Justice Kwesiga based on the evidence of the victim Dezidelio Byamukama who told court that he did not only lose his motorcycle but also his right hand when the convict brutally cut it off using a panga in an attempt to kill him, as he (Byamukama) tried to prevent him from stealing his bodaboda.

Justice Kwesiga ruled that the convict deserved a deterrent sentence to protect the innocent public from such a hardcore criminal who is not remorseful of his actions.

According to prosecution, the offence was committed at Lusaka zone near St Mbuga Secondary School in Makindye on August 3, 2017.

Evidence shows that the convict and others still at large hired him from Kabalagala to Lusaka zone to allegedly pick his vehicle, however, the convict stopped the victim near the school and pretended to reach for his wallet in his pocket, but surprisingly removed a panga from his jacket and attacked him.

The suspects later drove off with the motorcycle leaving the victim who survived in a pool of blood. Dezidelio is currently jobless and being cared for by his mother since he can no longer ride with one hand.