Mp Alaso against removal of road humps on highways

The move by government to remove road humps from all major highways in the country has been criticized. 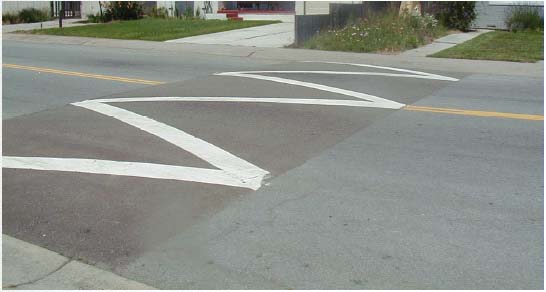 However, Serere Woman MP and chairperson of the Parliamentary Forum on Road Safety, Alice Alaso says this move would only serve to reverse any successes achieved in road safety so far.

She expresses fears that if implemented, it would increase road carnage and pedestrian deaths.

Beer lover installs own pipeline from brewer to his kitchen