Residents of Terego County in Maracha district have rejected hoes that were promised by President Museveni saying the district leadership is not distributing the promised number. 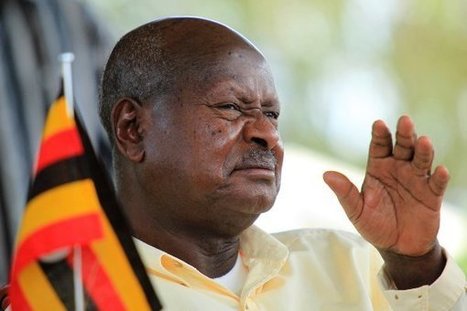 Luigi Candini, the district secretary for production and the Resident District Commissioner, Peter Debelela labored to convince the residents to accept the offer in vain.

President Museveni had told the people of Uriama Sub-county during campaigns that each household would get three hoes, befitting over 4,000 households.

However, the officials had only taken 36,000 hoes for distribution with each village meant to receive 100 hoes but the residents argued that theirs was a special consideration from the president for lagging behind for long.

Led by Lonjino Etrima, the LC3 chairman Uriama Sub-county, the residents have now resorted to seek the president’s intervention.

Employee sues boss because his job was too boring