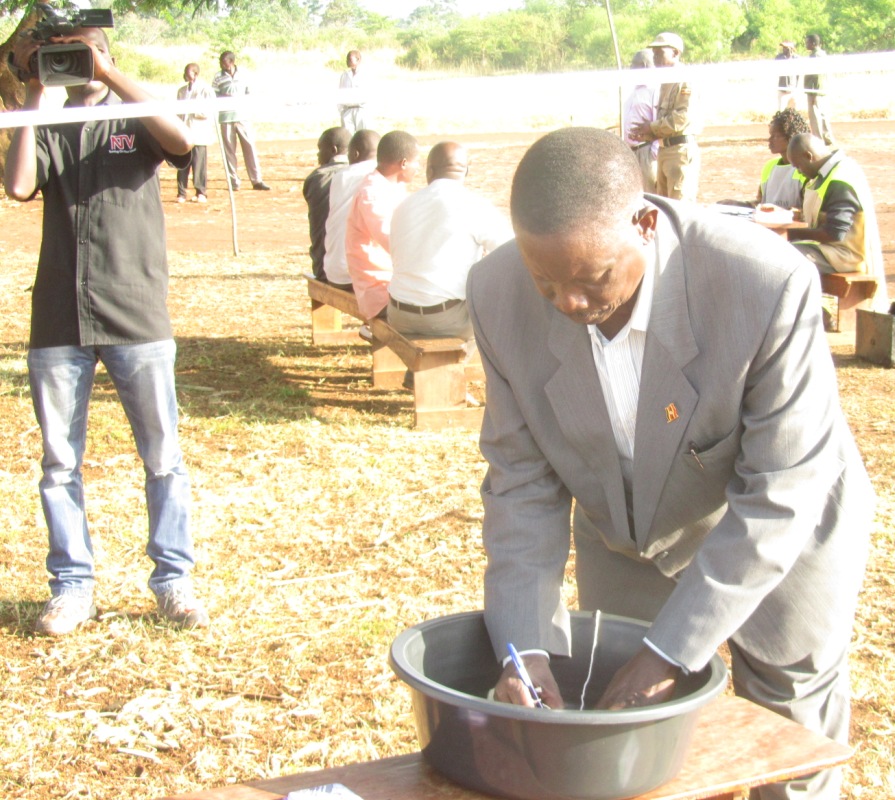 The Busia Electoral Commission registrar Sam Agaba announced the winner at about 11: 30pm noting that Oundo’s win represented a 59%.

The election was however characterized by Controversy, low voter turn- out and election malpractice

Cases of fighting between supporters, missing names on the voters’ registers at various polling stations and bribery were reported.

NRM gets tough on its members