The High court has dismissed an application by city pastor Augustine Yiga to have his arrest warrant lifted. 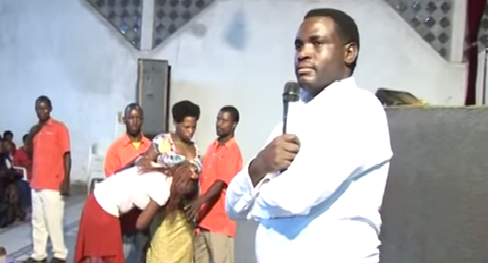 This is after he failed to execute an 800, 000 shillings monthly upkeep for his former girlfriend Brenda Nalubega and his child.

Yiga had challenged the order issued by Nabweru magistrates’ court saying the court never gave him an opportunity to defend himself.

However Deputy Registrar Muse Musimbi declined to cancel the warrant saying Yiga had not given any satisfactory reasons for court do so.

Meanwhile there was drama at Court as Yiga and journalists raced around court when the pastor tried to run away from cameras.

Magoola Offers $1000 To The Cranes For Win Against Sudan