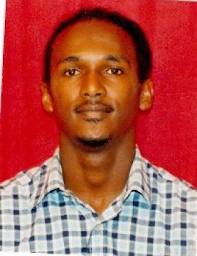 Adam Suleiman Kalungi is currently in police custody after he was deported by the Kenyan Government.

According to the Inspector General of Police Lt General Kale Kayihura, Kalungi was deported from Kenya this morning after found hiding in Mombasa.

He fled Uganda on the 14th December 2012 after the Death of the youthful Mp.

Kayihura says Kalungi is helping with investigations as he is the one single person who knows and must explain the events and circumstances leading to the death of Nebanda.

Kazinda no show at court