Police in Kisoro is investigating circumstances under which two family members were lynched by a mob.

According to police,the two were lynched on allegation that they were found stealing Irish potatoes from the high way along Kabale Kisoro road. 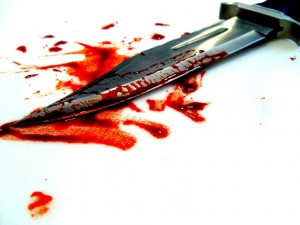 Currently police is has hunting for the residents who took law into their hands, but no arrest have been made yet.

Mbale referral hospital struggling with an acute drug stock out