Uganda to get AstraZeneca covid vaccine 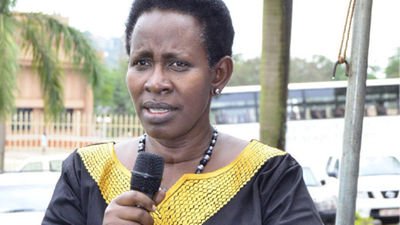 The ministry of Health has announced that Uganda will access the COVID-19 vaccine from AstraZeneca.

This is based on evidence available and recommendations of the Scientific Advisory Committee.

The resolution has been announced by the ministry permanent secretary Dr Diana Atwine following a meeting by the covid-19 task force team chaired by President Museveni at state house on Saturday.

Dr Atwine adds that government will also explore other traditional vaccines options such as the one from China, when they receive approval from the World Health Organization.

She meanwhile assures Ugandans that access of the vaccine will be done in an equitable manner starting with the most vulnerable and those at more risk.

According to the World Health Organisation (WHO), there are 48 vaccines under clinical evaluation in various countries with prospects of release this year.

Over 100 NUP supporters to be charged